On May 29, 2020, an accidental damage to a diesel fuel storage tank resulted in a leak of 21kt of fuel at Heat and Power Plant № 3 (HPP-3) in the Kayerkan neighborhood of the city of Norilsk. The accident was caused by a sudden sinking of supporting posts in the basement of the storage tank. The HPP-3 is located in a remote area, no local community has been impacted. HHP-3 is operated by Norilsk Nickel’s subsidiary, Norilsk-Taymyr Energy CompanyPublic Joint Stock Company "Mining and Metallurgical Company "Norilsk Nickel"Go to the glossary (NTEC). 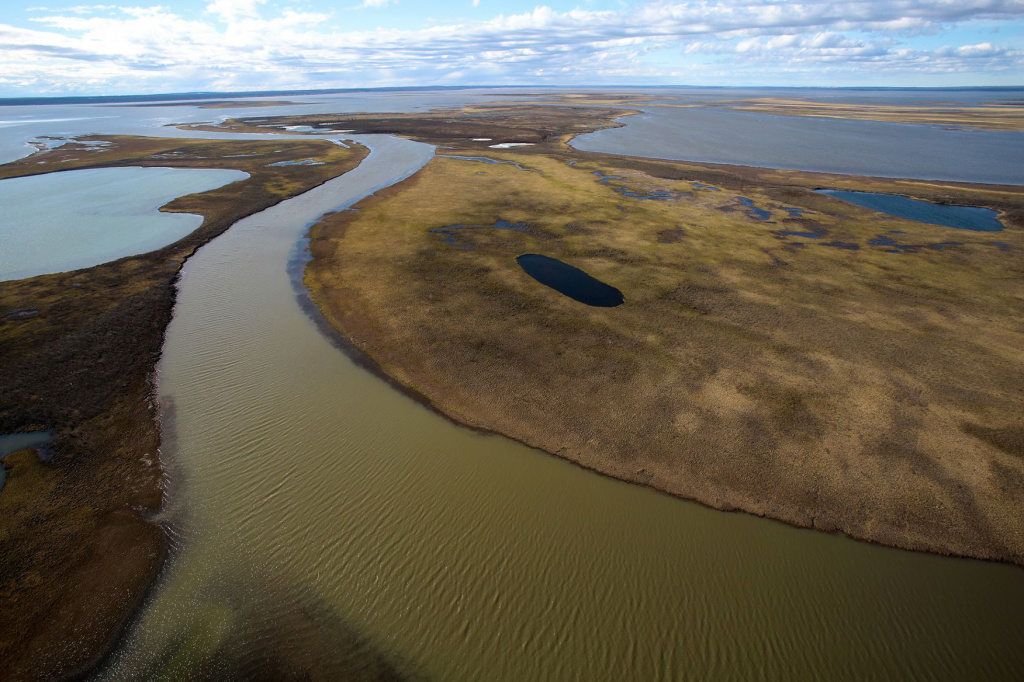 Emergency teams from NornickelPublic Joint Stock Company "Mining and Metallurgical Company "Norilsk Nickel” and its subsidiariesGo to the glossary’s Polar Division and NTEC immediately arrived to the site to start clean up works.A regional emergency situation has been declared in the city of Norilsk and Taymir region. An emergency response team has been set up chaired by the city mayor of Norilsk.

Norilsk Nickel’s NTEC and the government’s environmental agency (Rosprirodnadzor) have organized joint aerial inspections of the water bodies of the Norilo-Pyasinsky water system to search for possible diesel contamination occurrences. To deal with oil spills in water, a special team from the Sea Rescue Service (a special unit of the Ministry of Transportation) from the city of Murmansk has been brought over. The Service has a large experience in cleaning up oil spills into water, having liquidated more than 50 various accidents.

Special containment bons near the mouth of the Ambarka River to collect any oil products and prevent them from spreading further have been rolled out.

Currently, NTEC teams are conducting an inspection of emergency diesel fuel storage facilities, with a special attention paid to assessing the risks of sinking soil under hazardous objects installed in permafrost.