The programme aims to attract promising young managers. This year, over 4,000 people from across Russia applied to take part in the competition, the second such event. 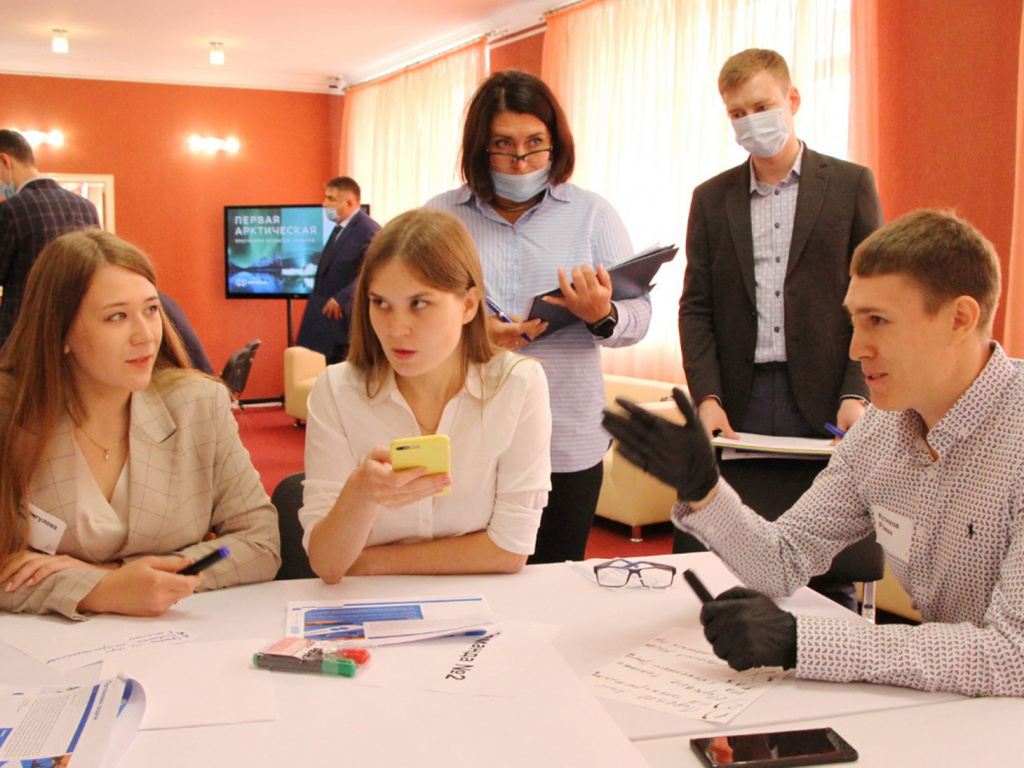 According to Anastasia Perfilyeva, Deputy Director for HR and social policy at Nornickel’s Polar Division, this year saw a record number of applications — over 4,000 from almost every region of Russia. Among the applicants are graduates of the country’s leading universities: St Petersburg Mining University, St Petersburg Polytechnic University, Moscow’s National University of Science and Technology (MISIS) and the Bauman Moscow State Technical University. The competition also attracted employees of metal and mining companies. 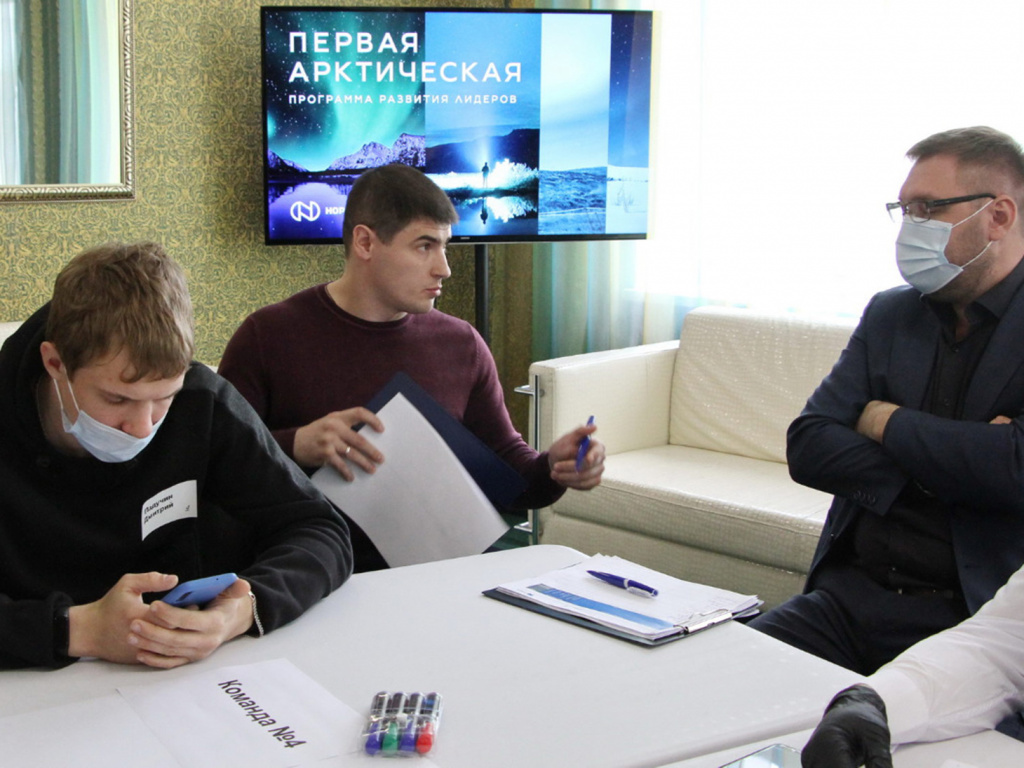 Of the four thousand contenders, 400 successfully passed the three preliminary stages of the competition including the application screening, telephone interviews, and testing. Forty two contestants qualified for the in-person round in Norilsk. Among them were employees of Polar Division, Nornickel subsidiaries, and all candidates representing the city of Norilsk. The contestants were assessed against Nornickel’s key competency model: systemic thinking, communication skills, ability to focus on the end result, professional development (knowledge level and growth potential), discipline and team work. In the team event, they had to solve cases on a time limit, with an hour to tackle the case, formulate the solution, and prepare a presentation. The result had to be presented to a jury comprising Nornickel production and HR experts. Eventually, 25 contestants qualified to the individual interview stage, during which they talked about their educational and professional credentials and discussed their potential role at Nornickel. 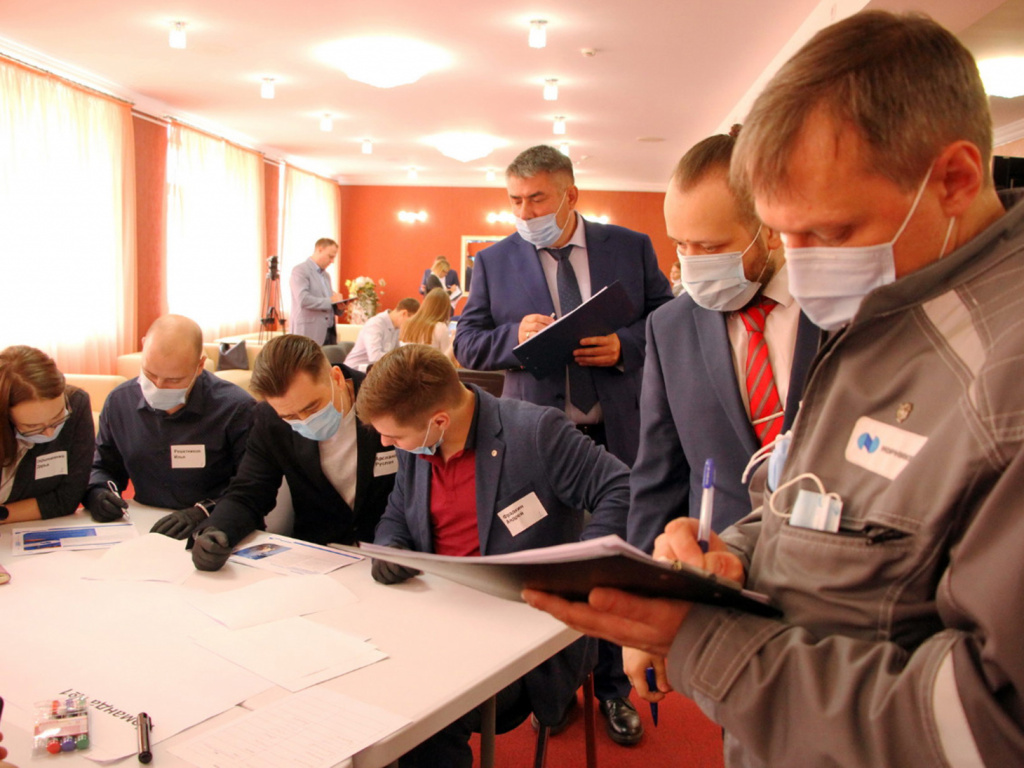 According to Evgeny Stogov, Chief Metrologist of Production Automation at Nornickel’s Polar Division and an expert of the First Arctic leadership programme, the contest brought together participants with different training and skill levels. While some were just starting their career, others were accomplished professionals with a strong track record and serious positions.

First Arctic expert Alexey Efimov, Deputy Chief Engineer for Technology Development at Polar Division’s Copper Plant, noted that participants demonstrated such important qualities as dedication, willingness and motivation to learn new skills and gain experience. “Once you have reached a milestone, move on to the next one,” said Alexey Efimov.

Contestants from other regions will compete online on 9, 14, and 15 September with winners qualifying to take part in First Arctic leadership programme. The programme lasts 2.5 years during which they will study business processes at the Company’s production facilities and related departments. All participants will be assigned an individual mentor from among the department heads. Upon completion of the programme, they will earn a score, based on which they may be offered a management role at Nornickel.