Government and Businesses Planning out the Future of Pechengsky District

On 20 May 2020, the Murmansk Region administration and NornickelPublic Joint Stock Company "Mining and Metallurgical Company "Norilsk Nickel” and its subsidiariesGo to the glossary hosted an online presentation of a Conceptual Framework for the Social and Economic Development of the Pechengsky District (the “Framework”), which will be the blueprint for the region’s future development.

The need for the Framework came on the back of Nornickel’s implementation of its comprehensive environmental programme. Late last year, Nornickel’s President Vladimir Potanin made the decision to shut down the CompanyPublic Joint Stock Company "Mining and Metallurgical Company "Norilsk Nickel"Go to the glossary’s non-moderniseable smelting facilities (SmeltingA pyrometallurgical process performed at high temperatures enabling the complete melting down of the processed material.Go to the glossary Shop) in the town of Nickel (Pechengsky District). By 2021, this will reduce sulphur dioxide (SO2) emissions by over 80%, and in the cross-border area the emissions will be brought down to zero.

Nornickel and government representatives started working on the Framework at the end of 2019 to address social issues related to the facilities’ closure. The document encompasses the matters of future employment for the facilities’ personnel, education and healthcare, incentives for small and medium-sized businesses in the region, attracting investors, and all other related areas.

The participants of the discussions on the Framework included all the stakeholders from the government and the business community: Deputy Governor of the Murmansk Region Olga Kuznetsova, Head of the Pechengsky District Eduard Zatona, CEO of Kola MMCMining and Metallurgical CompanyGo to the glossary EvgenyBorzenko, Director of the Pechengsky District’s “Second School” Social Projects Centre Andrey Fomenko, Head of Nornickel’s Social Policy Department Svetlana Ivchenko, Deputy Head of Nornickel’s Social Policy Department Igor Sukhotin, and Deputy Head of the Federal and Regional Programmes Department Mikhail Yurchuk.

According to the meeting’s participants, there has been a lot of progress since the December foresight session that initiated the discussion on the town’s future following the shutdown of the Smelting Shop. EvgenyBorzenko said that the crucial issue of the personnel’s employment was being addressed in accordance with the previously established plans. “The closure of the smelting facilities affected around approximately 630 if we count our Pechengastroy contractors,” said the CEO of Kola MMCKola Mining and Metallurgical CompanyGo to the glossary. “Some of them have already been offered a new job, and some have changed their place of residence in the Murmansk Region to Monchegorsk, for example. Only 119 employees remain in need of support.” 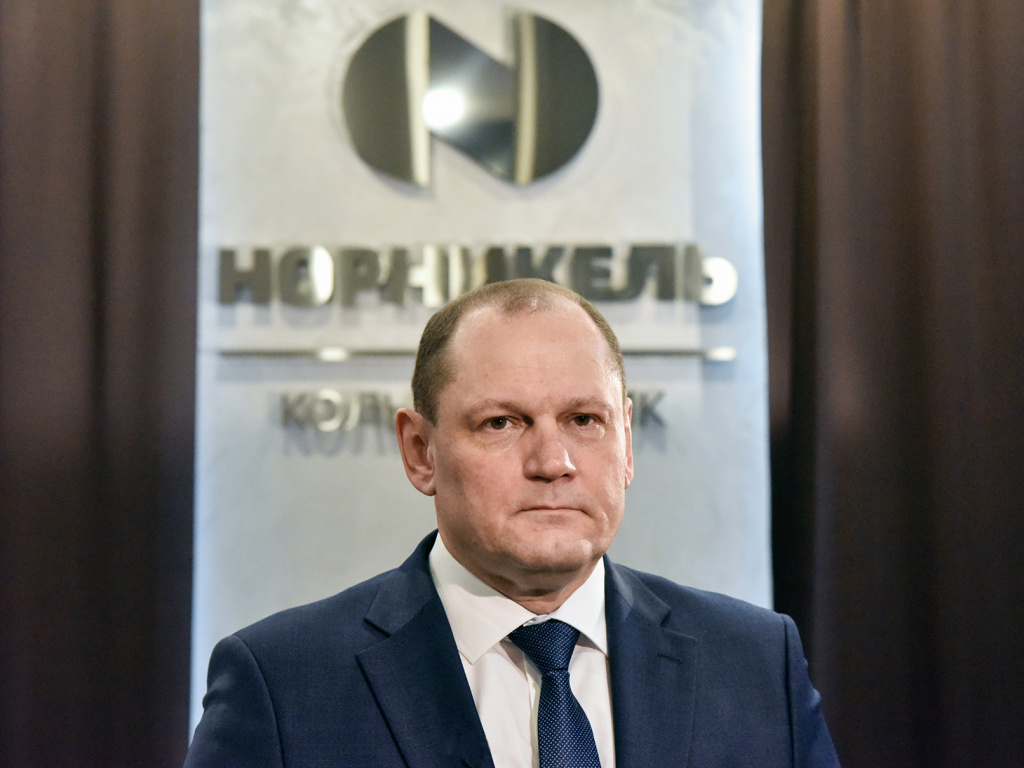 “Kola MMC has been a great help,” said Eduard Zatona. “It is great to see a socially responsible enterprise that is eager to help solve any problems in its region of operation.”

“The Company follows sustainable development principles. In practice that means Nornickel closely monitors its impact on the economic, social and environmental aspects of life across its geographies and takes active steps to manage it,” said Svetlana Ivchenko, Head of Nornickel’s Social Policy Department.

The next, equally important step would be to establish economic conditions to drive the Pechengsky District forward, in particular to attract investments and create new jobs. According to Olga Kuznetsova, a number of promising investment projects are already being considered. “The first one with the highest priority is the construction of a Data Centre, with many bids coming in from potential contractors,” said the Deputy Governor of the Murmansk Region. “The next in line is a grinding ball manufacturing plant, which is set to benefit Russian mining and processing companies as well as our partners from Norway.” Other projects being considered are abrasive plant construction and commercial breeding of the Atlantic salmon. In aggregate, the first stage alone will generate around 700 jobs.

To attract investments to the region, the government has in place tax benefits for residents of the Russian Arctic zone. These benefits, in addition to lower insurance contributions (7.6% instead of 30.0%), apply to those who invest at least RUB 1 m — the threshold for receiving the Russian Arctic residency status.

In addition, a completely new support measure has been introduced dubbed “the Governor’s start-up”, which consists in awarding grants with no need to pay them back. There are also micro loans as courtesy of the regional authorities for both start-ups and expansion of an existing business. In May 2020, a law was passed in the region that provided for a lower rate under the simplified tax system — 5% instead of 15%. On top of that, the region lends businesses support in terms of guarantees, allowing them to take out loans at lower rates and with no collateral. Those that have already secured a loan or leased equipment get their interest, first instalment and leasing payments subsidised.