Hydrobiologists and specialists in terrestrial ecosystems have finished collecting samples, which will be prepared and sent to the relevant institutes for further studies shortly.

The hydrobiology team from the Siberian Branch of the Russian Academy of Sciences wrapped up fieldwork at Lake Pyasino, where they collected samples at the last five control points of their route, having covered 220 km on a KS-110 motor boat. Twice the scientists managed to go ashore, while the rest of the time they collected samples in shallow waters deep) and at  depths while staying on board. 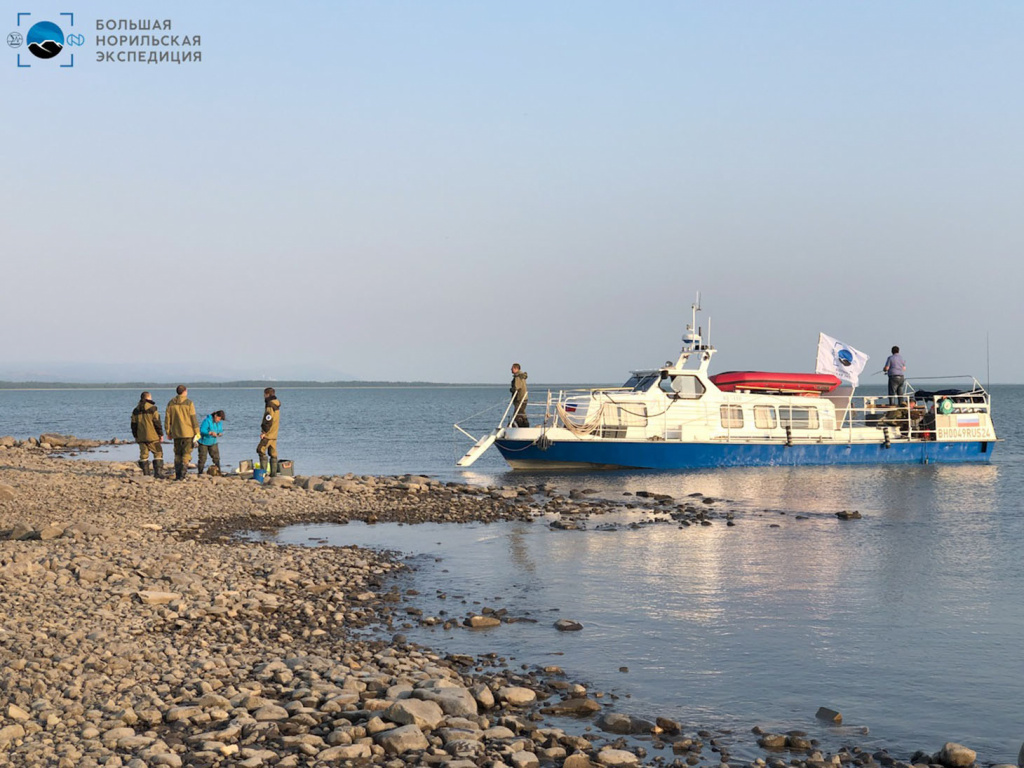 In total, the team explored 13 locations at four rivers and one lake, having taken samples of water, surface sediments and sub-surface deposits.

Experts in terrestrial ecosystems finished their route at the Pyasinа River headwaters. They crossed over 1,000 km from the Bezymyanny Stream to the Kara Sea. No more long-distance trips are planned as part of the Great Norilsk Expedition. 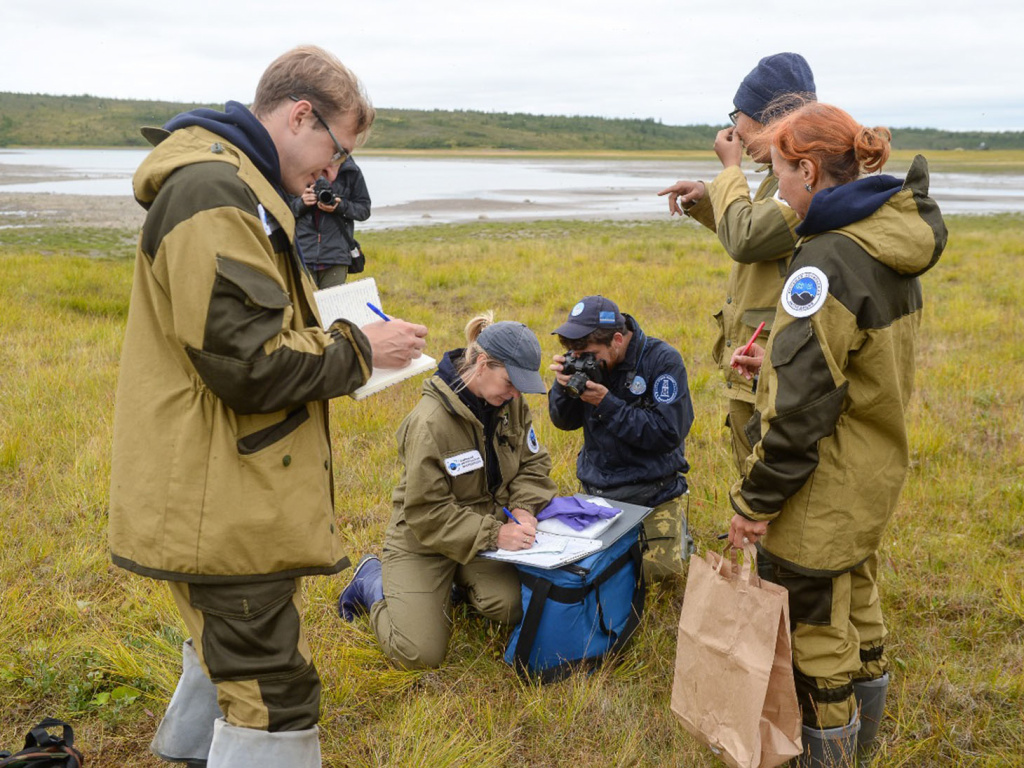 According to expedition leader Nikolay Yurkevich, the scientists have examined around 30 areas, representing desirable locations for sampling. They have collected over 1,500 samples totalling ca. 300 kg in weight.

“We are planning to conduct multiple studies. For example, water will be checked for oil and heavy metals content, and for microelements. This is not counting the hydrobiological studies of benthos and more. The same will be done with soil and sediments. This explains the great number of samples taken,” commented Nikolay Yurkevich. 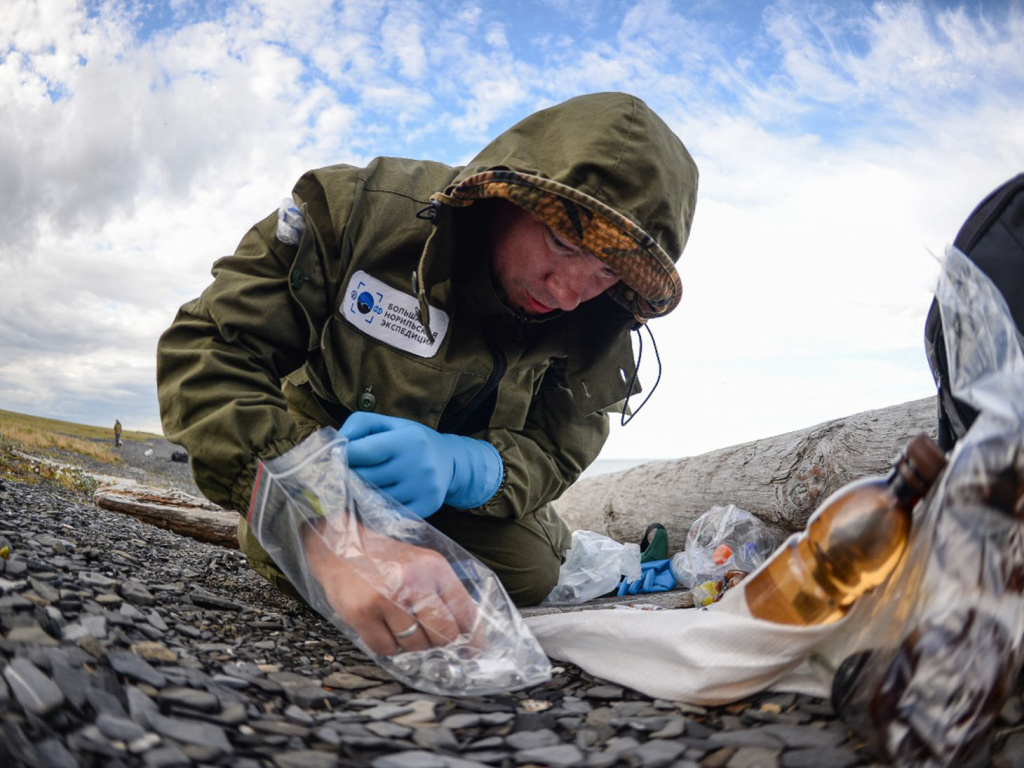 He also said that the sampling was conducted fully in line with national standards. If no national standard applied to a certain sampling methodology, the scientists implemented it in accordance with recommendations by a relevant equipment manufacturer and methodology authors.

Other expedition teams are also nearing the end of fieldwork. Permafrost experts only need to drill a few wells around HPP-3 for thermometric measurements and in order to collect core samples to check the condition of permafrost. 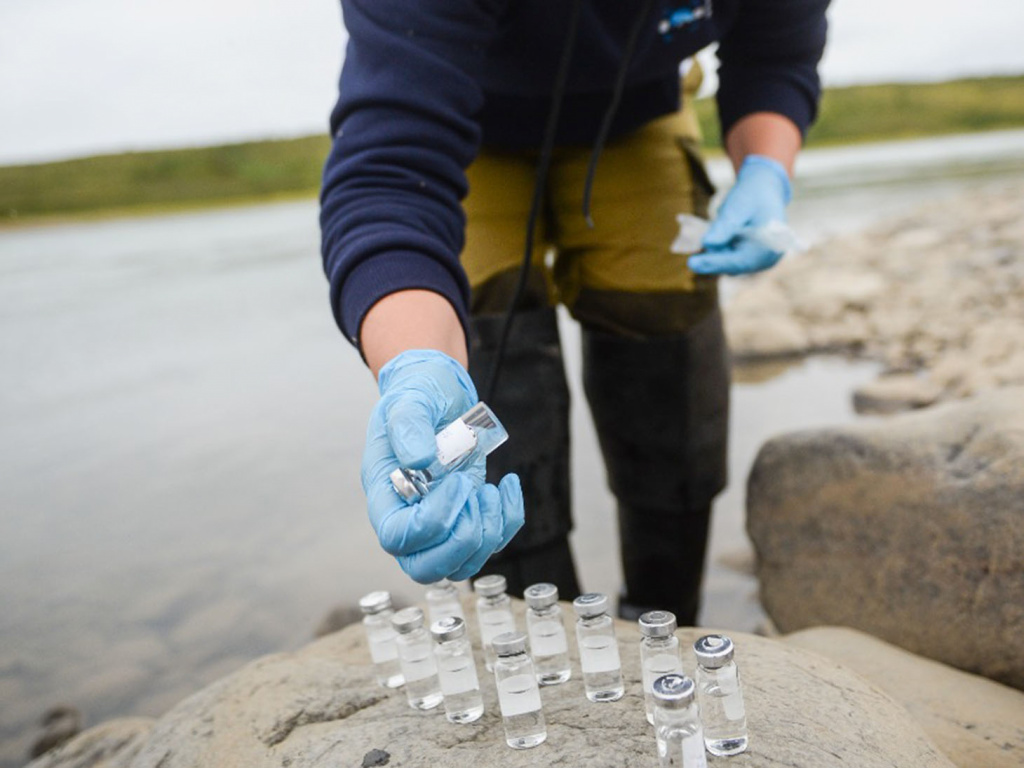 Geochronology specialists will start working after 15 August when they have all the necessary equipment delivered.

“I can say that while we see certain consequences of the oil spill in the vicinity of HPP-3, the Pyasinа River is free of visible remnants. According to botanists, there is also an improvement in the state of vegetation at some distance from the production facilities. These are the takeaways that can be made at this stage. More details will follow after the completion of lab tests,” said Nikolay Yurkevich.​