The reclamation project was jointly developed by NTEC and ANO Ecoterra. During its preparation, five areas were surveyed: an industrial site near HPP-3, a nearby watercourse and its confluence with the Bezymianny Stream, land plots on the coastal area (right and left banks), the Daldykan and Ambarnaya Rivers, including its channels, oxbow and adjacent lakes. An analysis of the accumulated knowledge of the geological structure and reliefs of territories was conducted, its hydrogeological and climatic features were determined, and hydrology, the nature of common soil cover, vegetation and zoological diversity were studied. The modelling of the impact of the spill was carried out based on scientific and methodological data, which was obtained in the course of the field research in 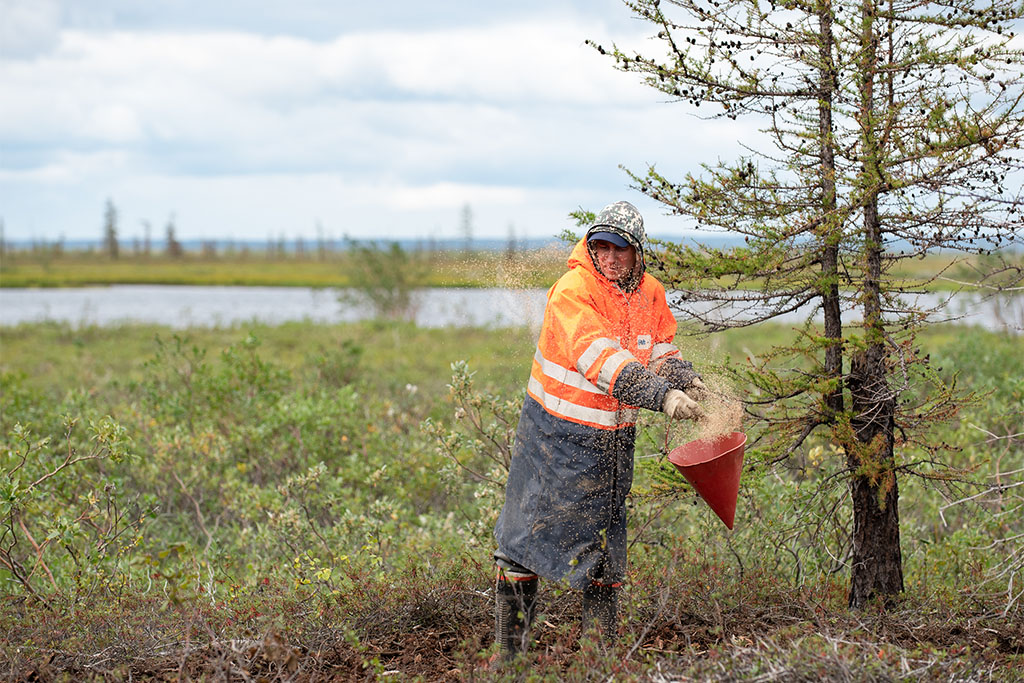 Previously, the Company had already implemented a number of measures to eliminate the consequences, which preceded the reclamation. In  measures were taken to limit the spread of contamination beyond the area of the diesel fuel spill, and the sources and the consequences of the negative impact of oil products on the land were eliminated. Contaminated soil was removed from the area of the industrial site by bulldozers and excavators, and then transported to the accumulation sites for further disposal, using microbiology remediation (bioremediation) technology which received positive feedback from a state environmental inspection.

The reclamation project provides for the implementation of gentle measures aimed at restoring the ecosystem and developed on the basis of established standards and using the best available technologies.

While carrying out the work, both traditional and the most advanced scientific methods are used. For example, as part of the Great Norilsk Expedition conducted by the Siberian Branch of the Russian Academy of Sciences, (SB RASRussian Accounting StandardsGo to the glossary), field trials of prototypes of a solution for biological soil purification from contamination were launched. The solution was developed by the Yakut Institute of Oil and Gas Problems of the SB RAS. 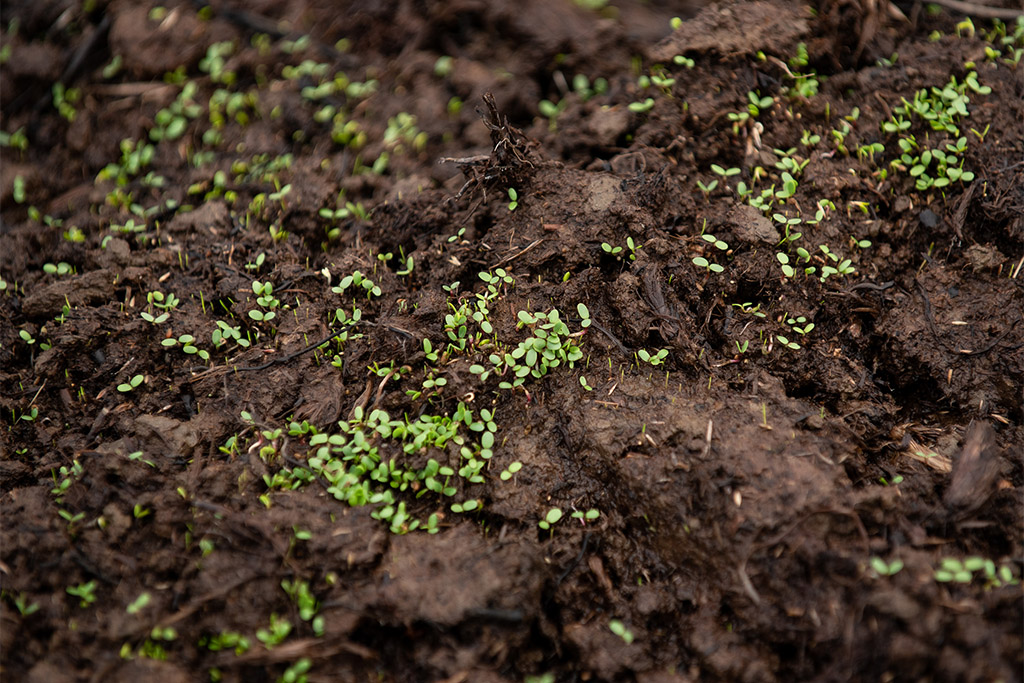 In accordance with the land reclamation project, further work involves the restoration of the fertile layer of soil and the natural ecosystem. During biological measures to restore the economic and ecological value of the land will be implemented with the aim to improve the agrophysical, agrochemical and biochemical properties of the soil. A territory of up to 900,000 square metres is planned to be sown with seeds of vegetation that traditionally grows in the Arctic (meadow clover, meadow timothy, meadow fescue). The reclamation will result in the restoration of the land to a condition that meets the requirements of the legislation of the Russian Federation.

Stanislav Seleznev, Vice President for Environment Protection and Industrial Safety, commented: “Nornickel’s environmental strategy provides for the Company to take a leading position in setting the environmental agenda by 2030. The reclamation of land contaminated due to the accident at HPP-3 is only the beginning of our path towards achieving this goal, and part of a large amount of work. Our environmental programme is aimed at protecting land resources, air, water bodies, preserving biodiversity, increasing waste recycling and reusing.” 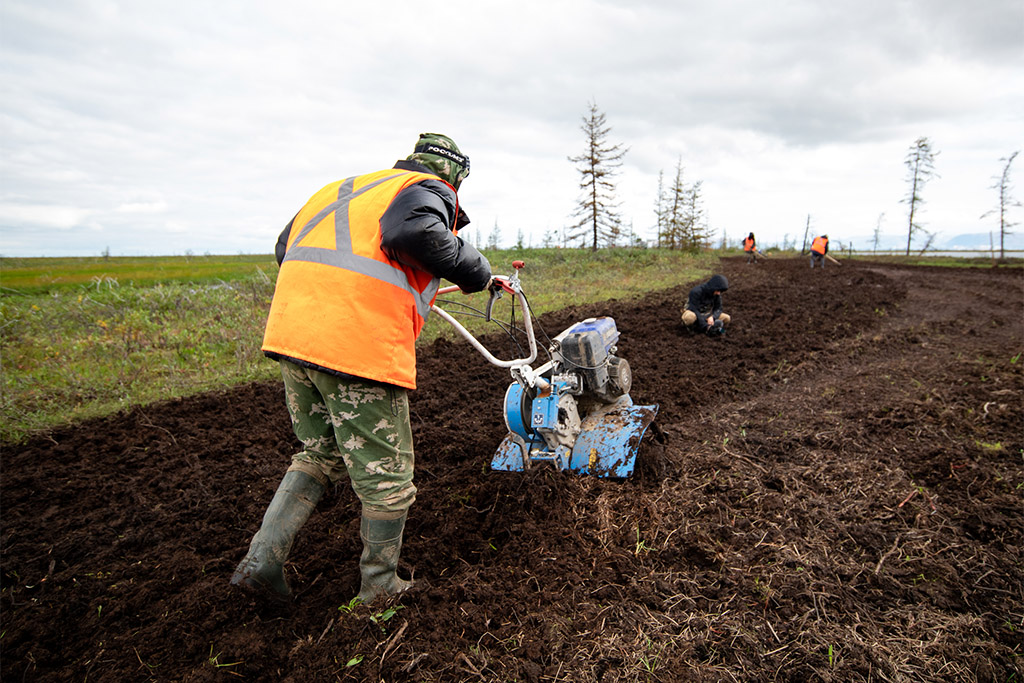 In the next ten years, Nornickel plans to complete the clean-up and land reclamation in the Norilsk region. Within the framework of this programme, 467 abandoned buildings and structures will be removed, as well as more than 1.3 million tonnes of industrial waste, over 2 million tonnes of garbage, and more than 600,000 tonnes of scrap metal. The company’s total investment in the project amounts to 40 billion roubles over ten years.