Moscow, July 27, 2021 — NornickelPublic Joint Stock Company "Mining and Metallurgical Company "Norilsk Nickel” and its subsidiariesGo to the glossary, the world’s largest producer of palladium and high-grade nickel and a major producer of platinum and copper, has released 200,000 Siberian sturgeon fry into the Yenisei river at Prutovsky shallows near the town of Yeniseisk. 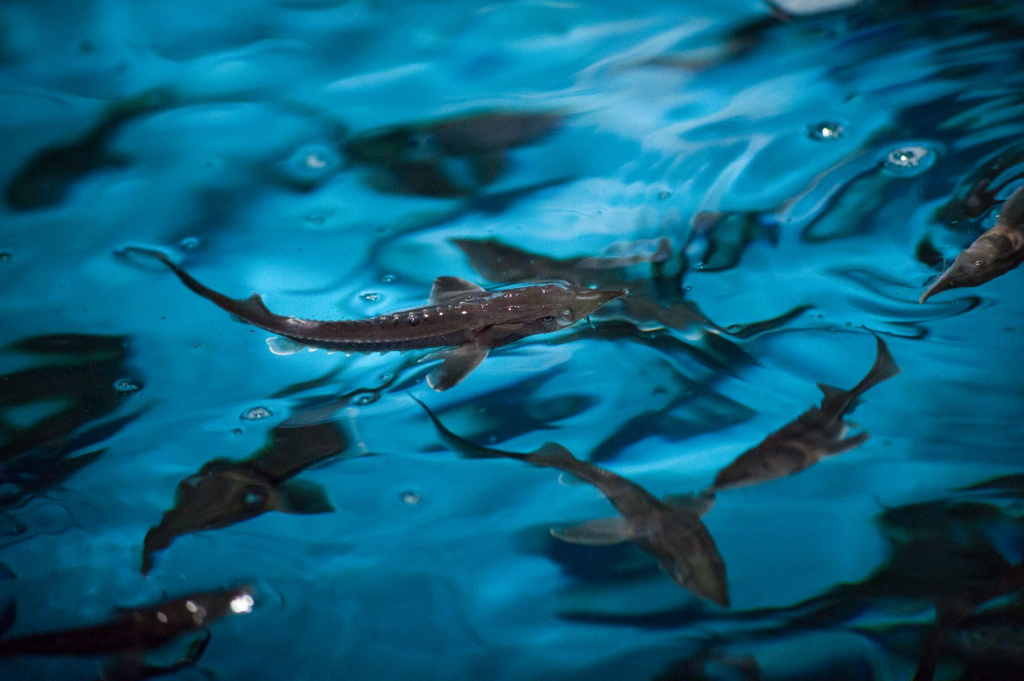 The project was carried out under Nornickel’s wider fish restocking programme, which was initiated in line with scientific advice and focuses on replenishing several breeds of fish, including sturgeon, grayling and char.

The sturgeon fry were bred by Maltat LLC, a fish-breeding complex in the Balakhta district, with which Nornickel has worked since 2016. In the course of their partnership, the CompanyPublic Joint Stock Company "Mining and Metallurgical Company "Norilsk Nickel"Go to the glossary and Maltat have released over 1.2 million sturgeon fry, with a record number of 475,000 released into the Yenisei in 2018 alone. Nornickel’s investments into the project amount to around 45 million roubles. Artificial stocking is critically important to the conservation of fish populations as anthropogenic factors continue to have an impact on river ecosystems. Such ecological programmes are most often aimed at the release of sturgeon species as this valuable fish is endangered and listed in the Red Book. In the last century, hundreds of tons have been fished, and, despite the ban on fishing, numbers are recovering very slowly. Nornickel’s fish stocking programme forms part of its biodiversity activities. One of the Company’s key goals is to reduce the negative impact of its operations on the environment. In 2021, Nornickel approved its new environmental strategy, which covers all major areas of environmental impact, notably: climate change, air, water, tailings and waste management, soil and biodiversity. 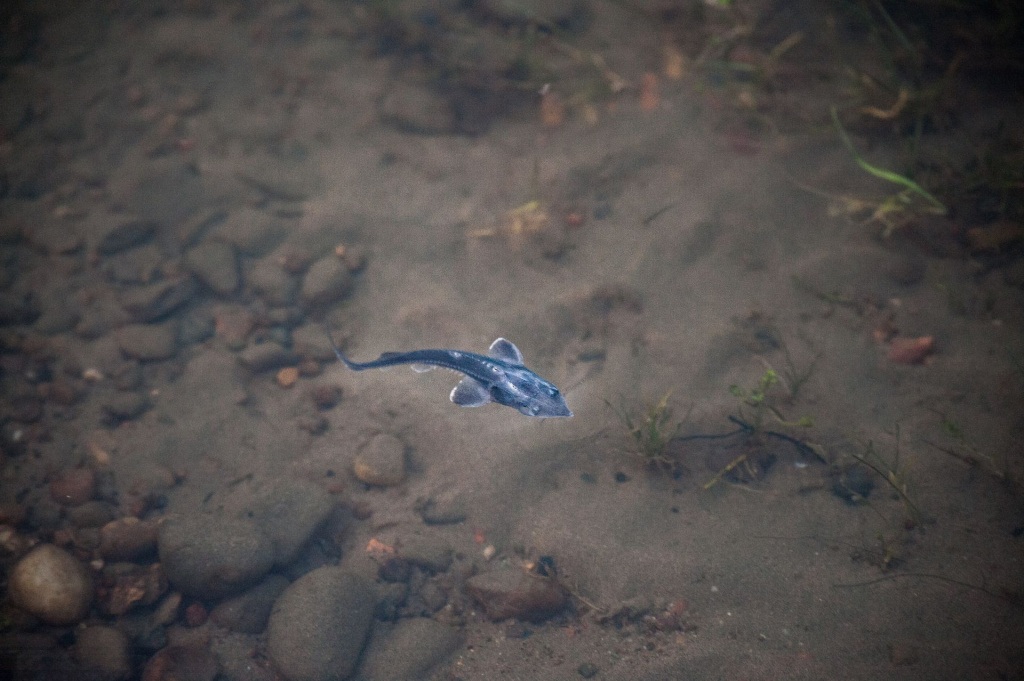 Yuri Semenov, Head of the Industrial Ecology Department of the Polar Branch of Nornickel, commented: “Environmental safety and maintaining wildlife diversity is a key priority for Nornickel, and in all areas of our operations we go to significant lengths to preserve unique biological species. Today’s release of sturgeon fry into the Yenisei is a vivid example of this.”

Sergey Shakhmatov, Co-Chairman of the Russian Green Party and Krasnoyarsk eco-activist, added: “We recently carried out a scientific expedition that demonstrated the adverse impact of human activity, including pollution, on the fish populations of the Yenisei. Nornickel’s initiative is playing a very timely and important role in preserving the biodiversity of our river.”