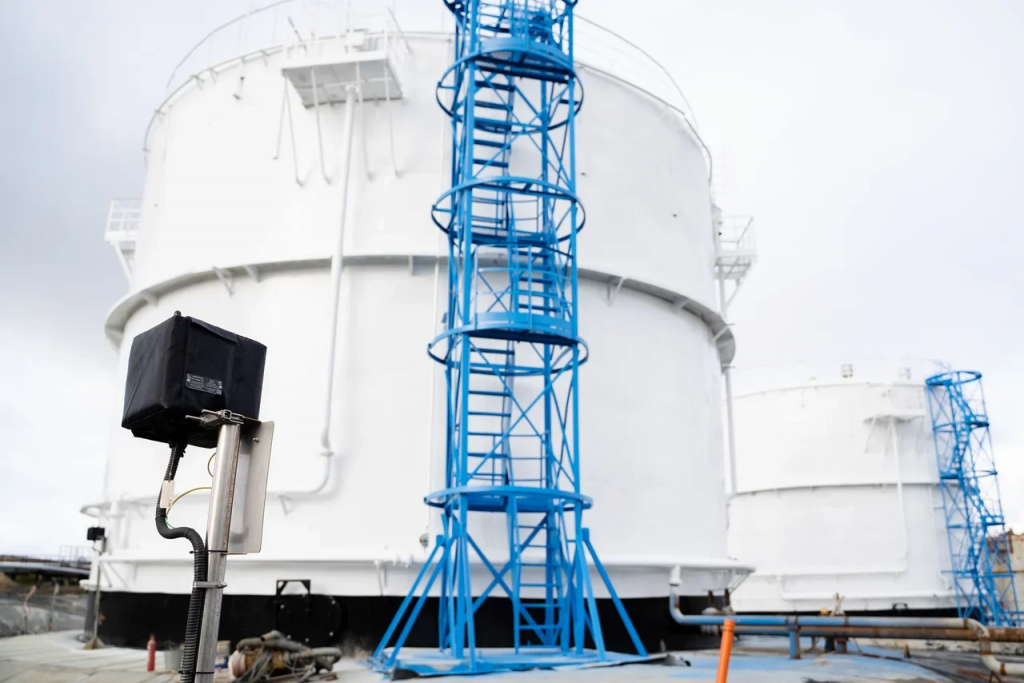 The ESD system is primarily aimed at preventing emergencies and ensuring the safety of personnel, equipment and the environment. The ESD system features highly reliable protective devices by Emerson international corporation.

“The projects at two oil depots in the Norilsk Industrial District were implemented within the shortest possible time. All operating tanks were equipped with upper limit level sensors; hydrocarbon gas detectors were installed along the perimeter of tank farm dykes. The system instantly reacts to the slightest oil leakage by automatically closing the valves and preventing spills. The sensors provide real-time data, which is monitored in the control room. In the event of an incident, the system notifies the operator and other employees of the tank farm by means of visual, light, and sound signals,” commented Andrey Kovalev, Advisor to the CEO at Taimyr Fuel Company.

Investments in the ESD system of the two tank farms exceeded RUB 1 bn. Over 40 tanks have been equipped with the new system; more than 1,000 various sensors and devices have been installed.

Titan2 Holding (Russia) acted as a strategic partner in charge of the complex reconstruction programme, including the design works, equipment supply and commissioning of the ESD system.